Underrated and Underappreciated: The Pros of Independent Films

The indie film industry is like a little secret that everybody knows of, but not as many talk about. We know that it is there and it’s a growing industry that is garnering more and more interested parties, but don’t you think that the best part about independent movies is that they are underrated? Mainstream Hollywood films get the attention and money that they aim for, but because of the advertising, much of the movie’s essence is lost before the premier itself. There’s no mystery left to keep the audience guessing, which is what independent movies keep doing, they keep us on our toes. 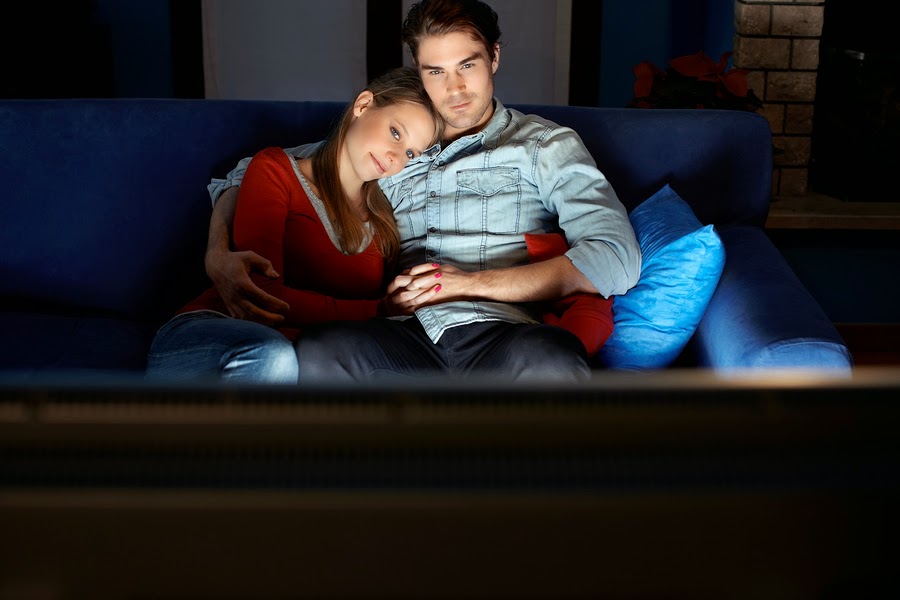 Creativity and Freedom of Expression

The biggest advantage of indie films is the span of artistic, creative, and new filmmakers in the industry. They are able to create unique movies with plot twists that will make heads turn. In the independent movie market, there is no “formula” to be followed; there are no limits to the ideas that are translated into the “small screen”. Even the most insane and outrageous plotlines will have a chance to be turned into an independent movie. This is best for freelance writers with wild imaginations and who are aspiring to make their mark in the film industry. 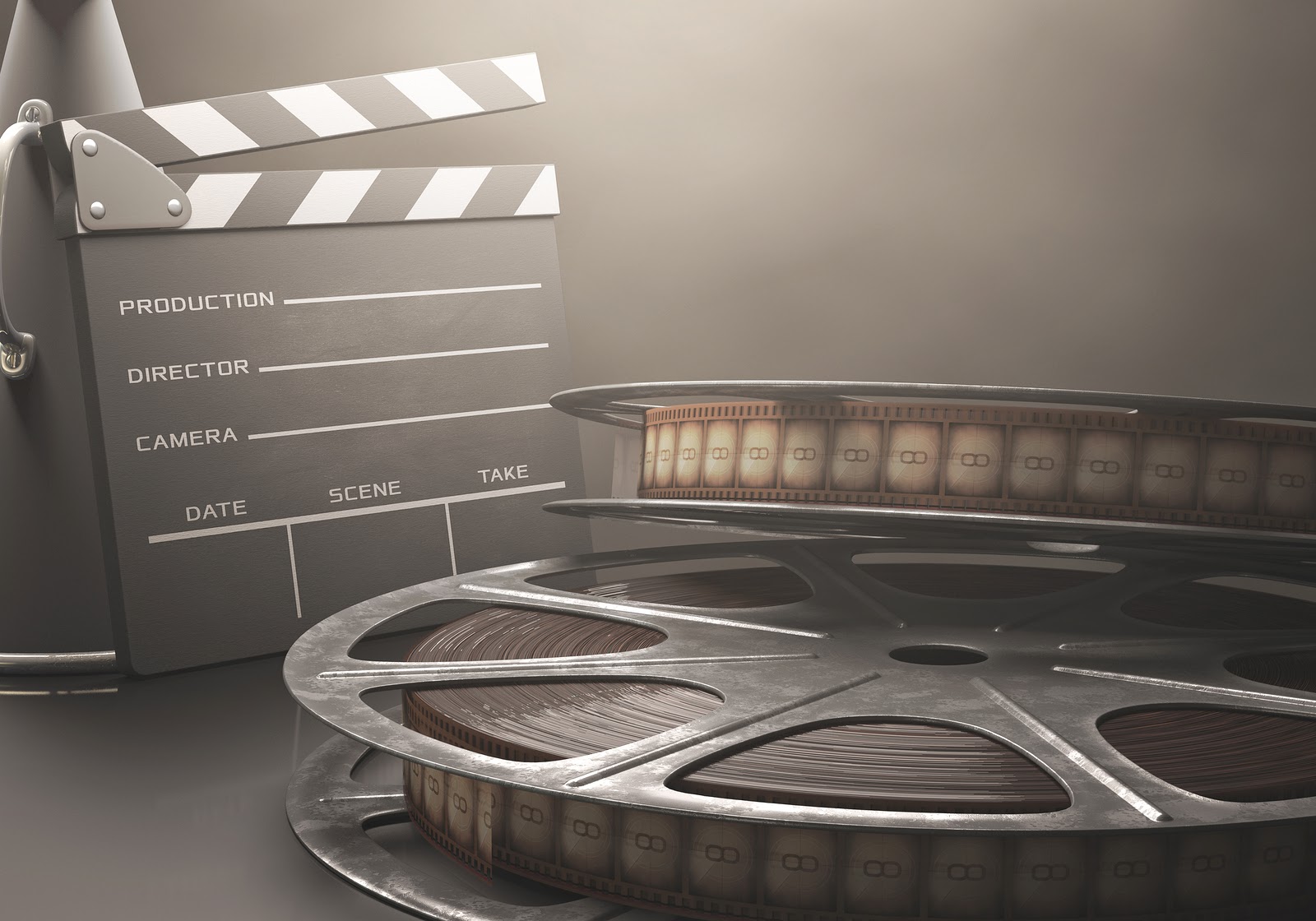 A Trove of Indie Films

If you’re in the mood for something different and off-beat for your movie night, give indie movies a try. There are a lot of choices and you can even watch free movies online; you can take your pick from grisly horror to roll-on-the-floor-with-laughter comedy films. The stories are insane and the actors are unknown, but with free online movie streaming, you have the opportunity to discover great, unique, and quirky movies. Fall in love with the underrated and underappreciated independent movies.
Posted by Unknown at 08:00