Just like any masterpiece that will make a mark in history, indie movies also need a few components to help them become works of art. It’s not easy to stand out in a category where there is an overflowing amount of talent and creativity, but there are a few independently created movies that have gained worldwide fame. Flicks like Mad Max (1979, directed by George Miller) and Being John Malkovich (1999, directed by Spike Jonze) have won critics and fans over, decades after their release. What makes these indie movies stand out from all the others? 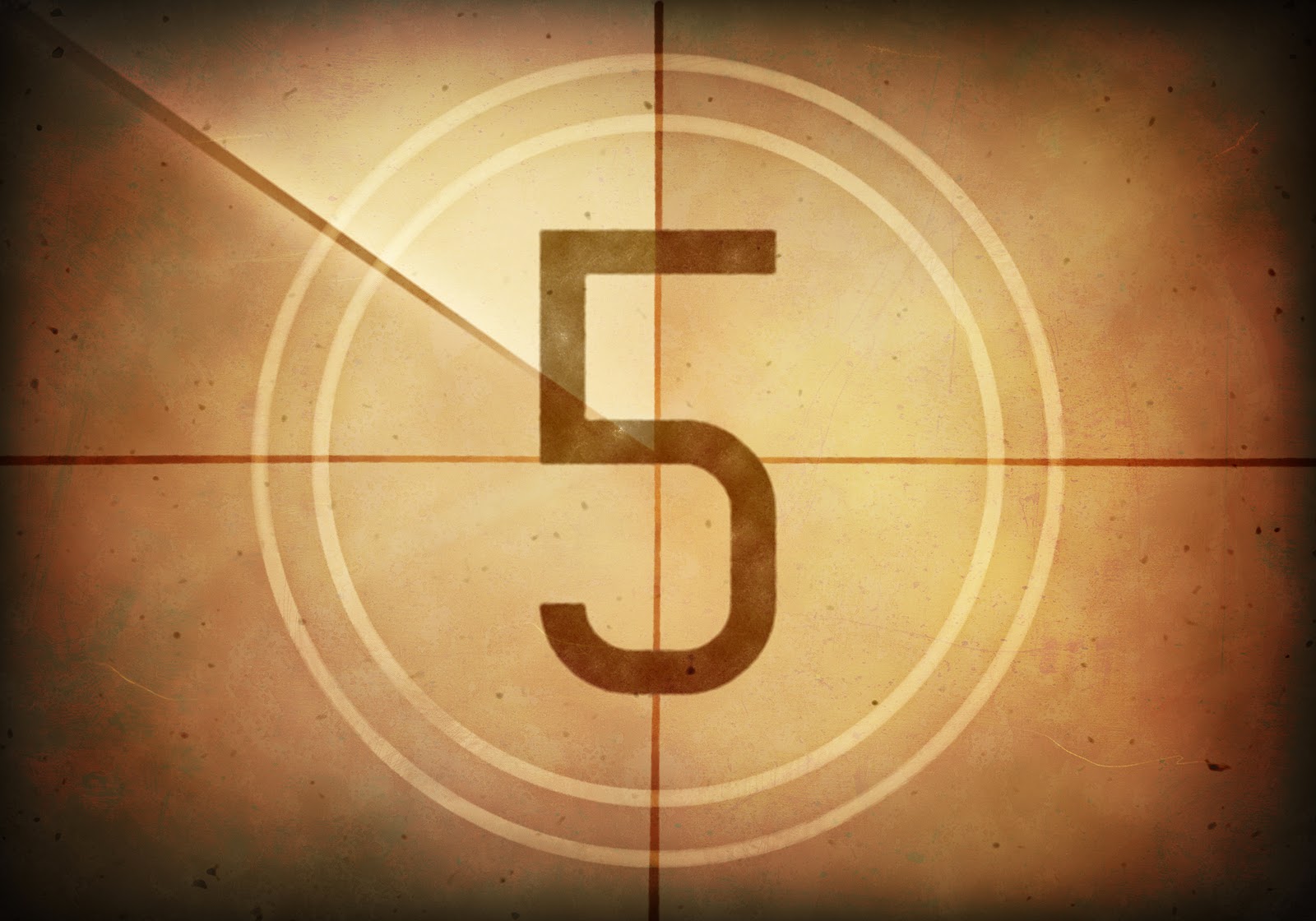 Good writing combined with dedication and passion are the secret and much-needed ingredients for any movie, but they are even more essential for an indie production. When a brilliantly conceived plot is written and told in a manner than is captivating, it will not only draw a talented cast and crew, but it will also compel the audience to give the movie a chance. No matter how unique and original a script is, it is worth nothing if it is not written well. 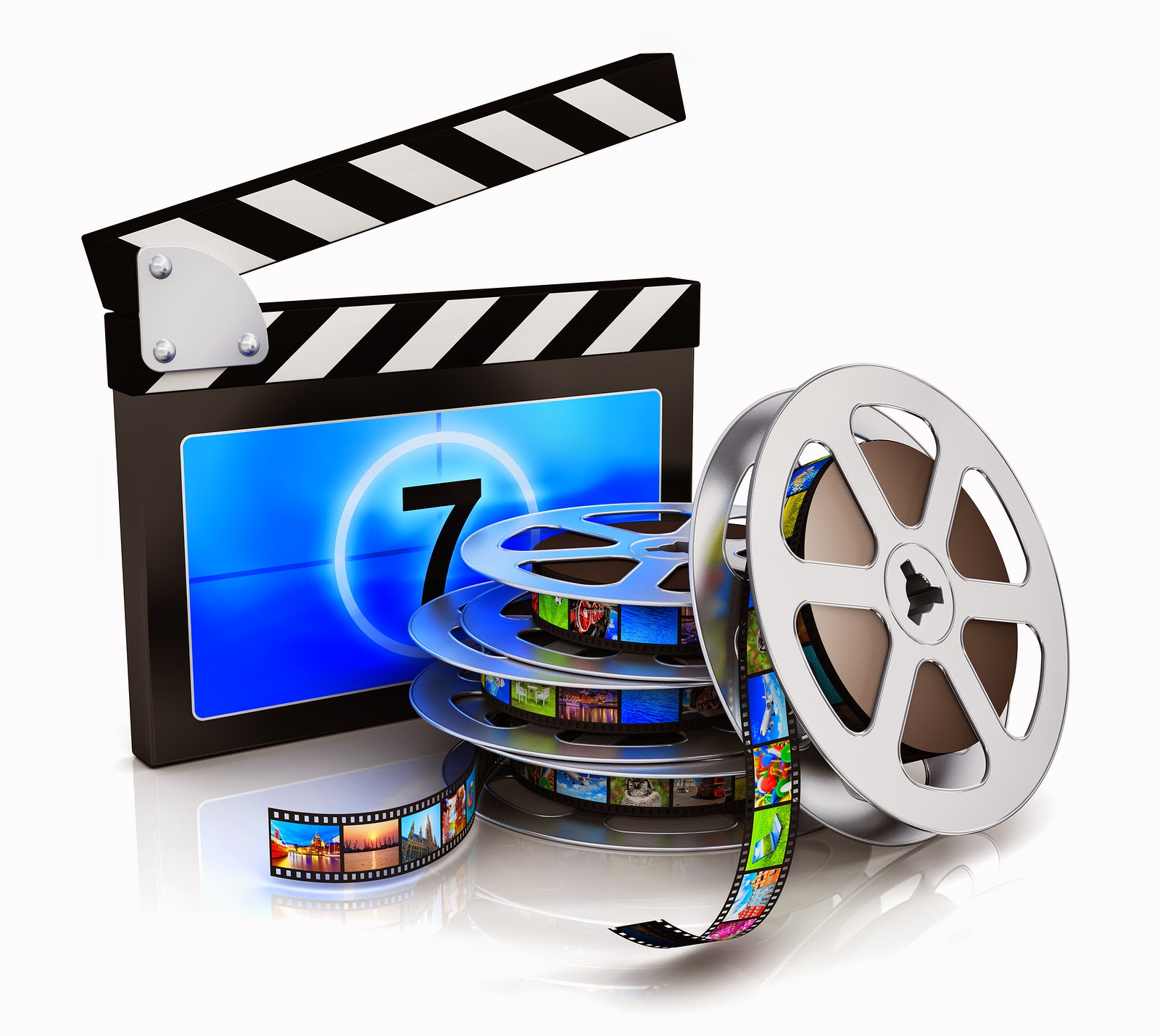 Let’s face the facts: a movie’s score has a major effect on the way an audience reacts to it. A badly timed or poorly chosen soundtrack will derail any good plot. If there’s nothing else viewers can take with them from the film, they can at least get a song stuck in their heads on the way home. This will make any movie memorable in the eyes (and ears) of the audience. For some examples of great and unforgettable indie films, there is a long list of them for free online movie streaming at ViewLorium.
Posted by Unknown at 08:00