A Riveting, Educational, and Entertaining Documentary

Australia is known for its scenic beaches and exotic wildlife. Stepping into the blue waters of the ocean opens up a new world that’s filled with beauty, wonder, and danger as it is shown in “Australia’s Deadliest Sea Creatures”. Greg Grainger, narrator and producer of the documentary, presents the marine wildlife of Australia in a wonderful yet very intimidating fashion. The accounts from those who survived attacks from these fearsome marine creatures are terrifying, but nature has a way of making them look graceful in their own way. Even with their stories and warnings, you cannot deny the beauty that is the ocean. 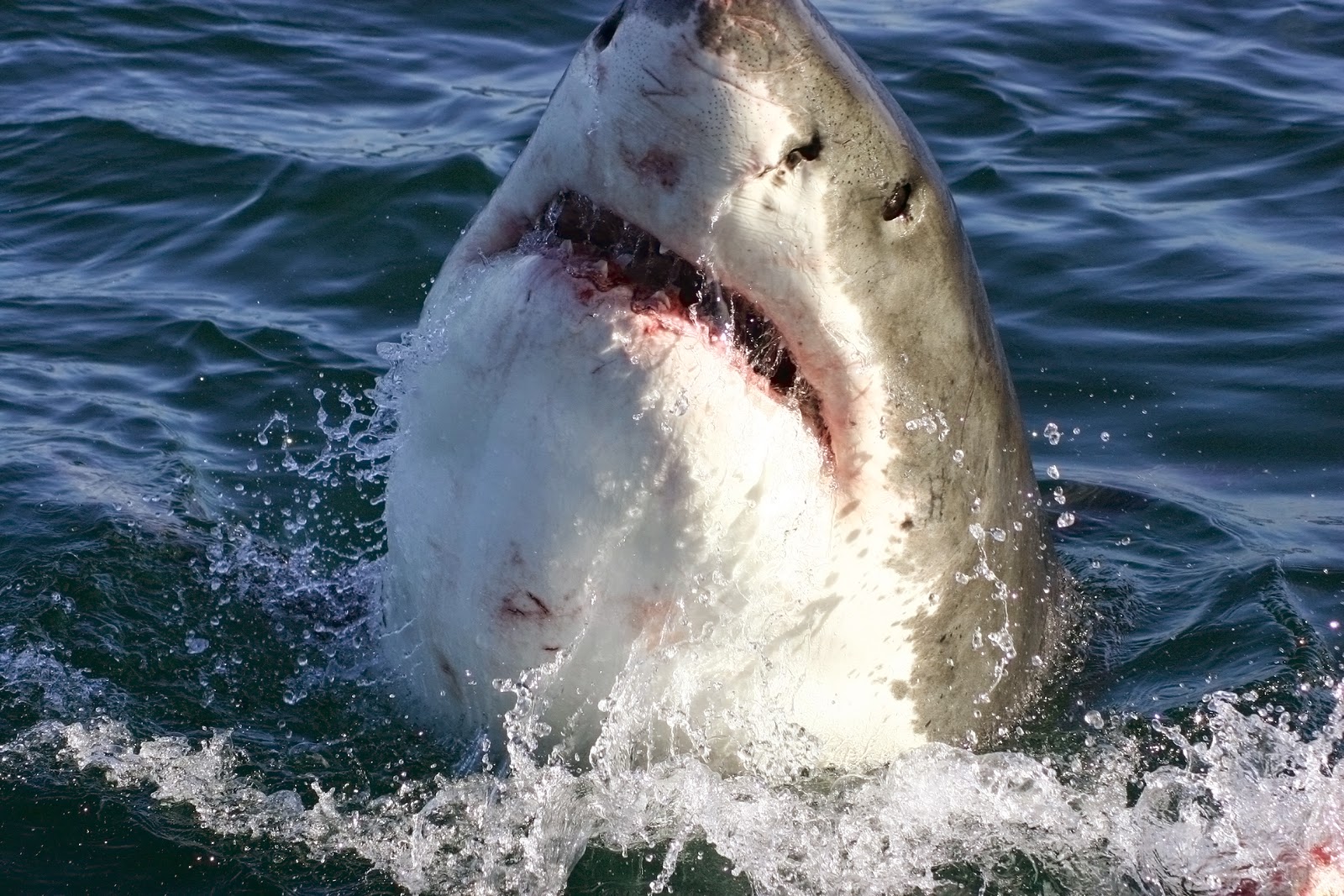 What’s Lurking Under the Sea?

This documentary reveals the true and territorial instincts of sea creatures and their truly unique and deadly defense mechanism. It is important to note that these attacks only happen when the animals are provoked and they are forced to defend themselves. Australia’s beaches are riddled with these defensive and dangerous animals. From massive great white sharks that are notoriously portrayed in Hollywood films, to stingrays that are armed with poisonous barbs, and crocodiles that are known to bite off chunks from their prey… they are all found in Australia’s waters. Although these creatures are huge and scary, there are also tiny dangers swimming about. The colourful and alluring Blue-Ringed Octopus that is the size of a golf ball packs a deadly bite and the innocent-looking Cone Shell has been known to be fatal even to grown men. 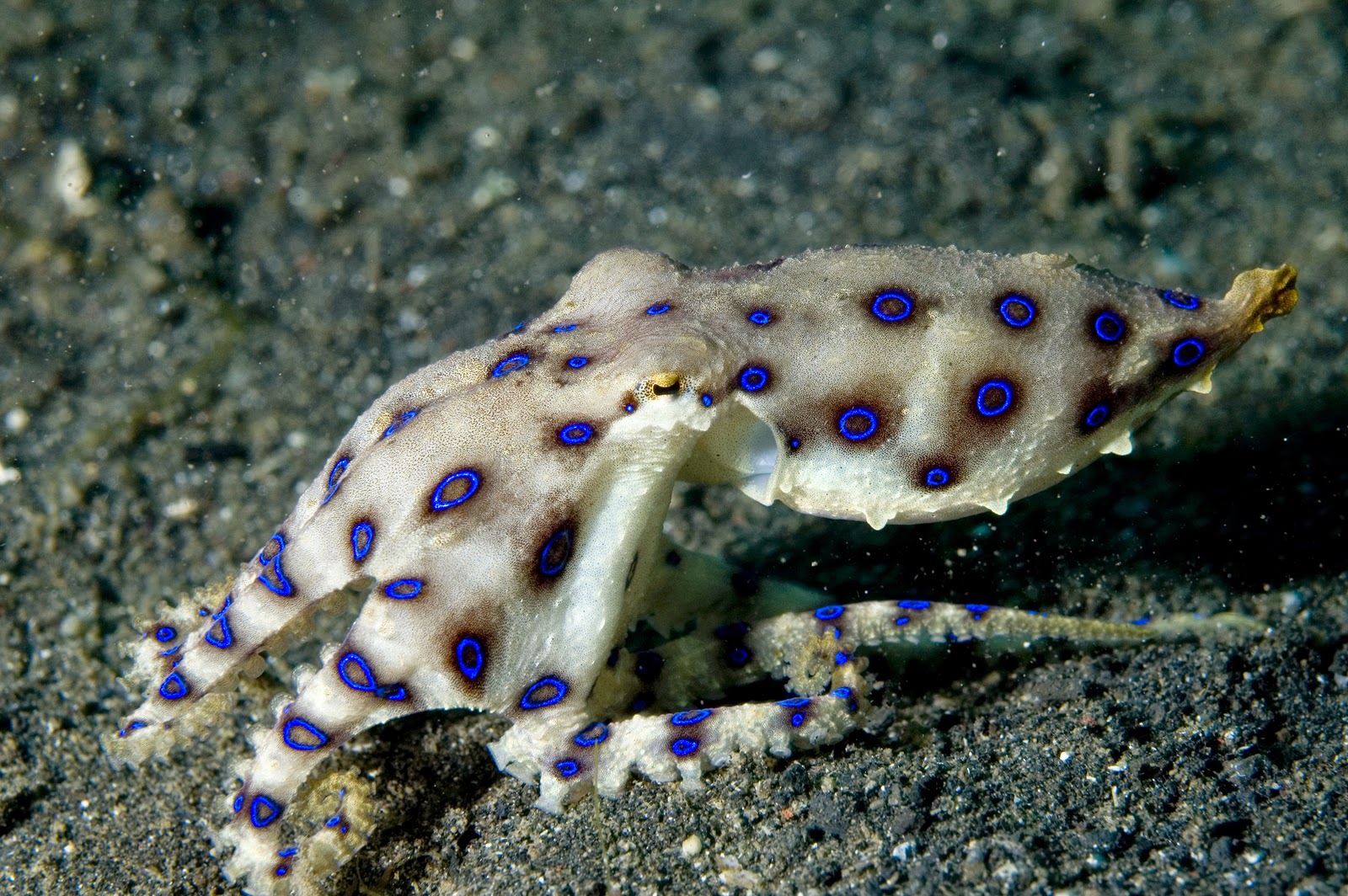 It is indeed scary to think that there are these dangerous creatures that are lurking within the ocean, but that doesn’t mean you have to stay away from the beach. Learning about the hazards of marine animals and knowing how to react in these situations can help save lives. This short but interesting documentary is available through free online movie streaming, and while you’re learning more about Australia’s Deadliest Creatures, there is also a long list of choices for you to enjoy and watch movies online free.
Posted by Unknown at 08:00