In the movie industry, capturing the magic twice is a tall order. Some movies fail in making sequels for a better—or, at least, different--follow-up. After all, if you’re not changing the game during the second time around, you’re only making things worse for a movie franchise. 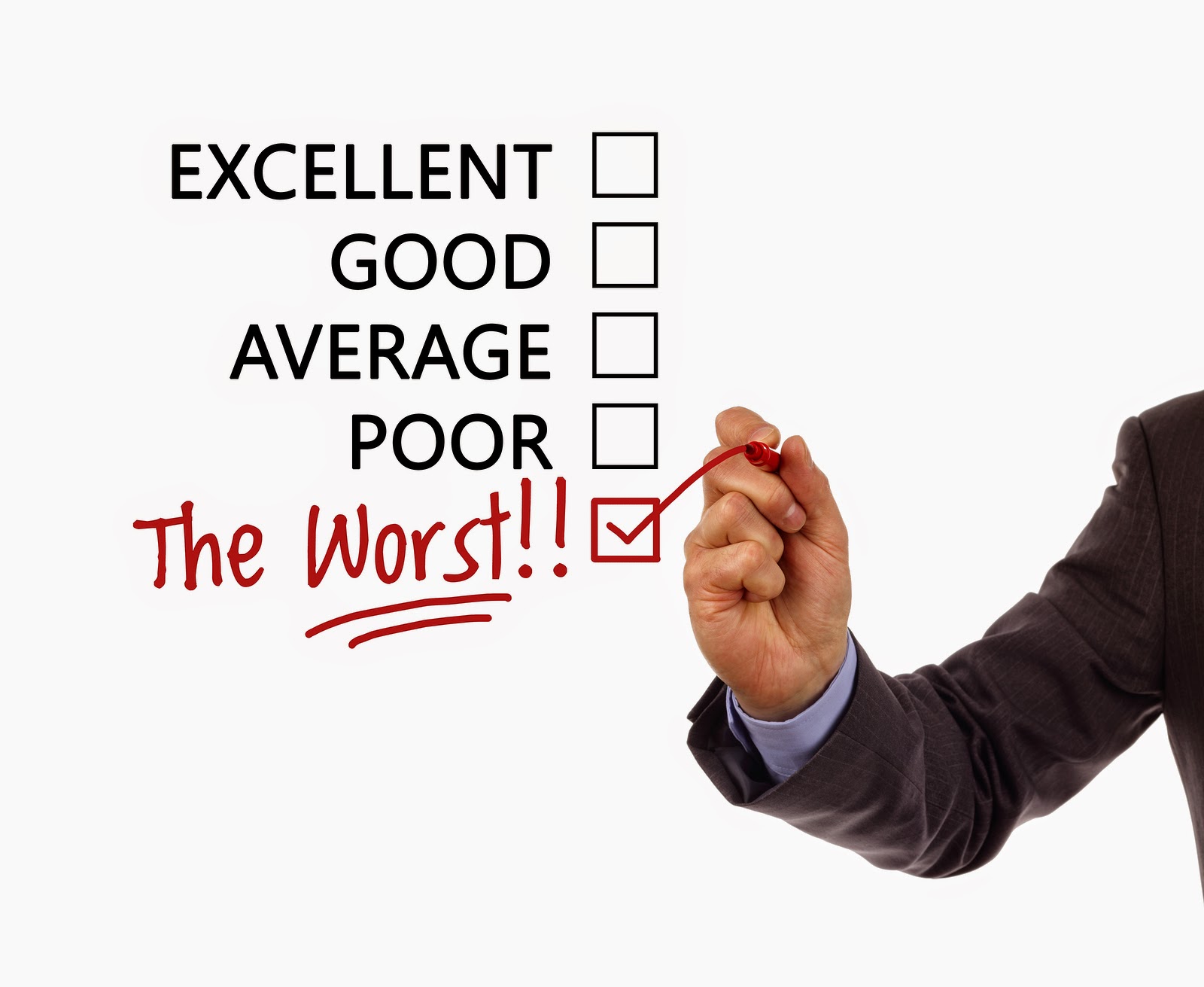 5. Sharknado 2: The Second One (2014) Questioned to why extreme-shark-weather movie was ever made, the sequel disappointed many people just as the first Sharknado.

4. Bridget Jones: The Edge of Reason (2004) The cozy, down-to-earth feel of Bridget Jones’ Diary was nowhere to be seen in this sequel. Lacking a plot and without a sympathetic lead, the film is at once desperately try-hard while barely seeming to try at all.

3. Ocean’s Twelve (2004) Although packed with big names, what could have been another sharp, exciting ride for another heist was turned out for awful jokes and smugness of the characters.

2. Transformers: Revenge of the Fallen (2009) Transformers was relatively harmless for a Michael Bay film, but the 2009 sequel was a mess. The tone veers wildly from gun battles to bad jokes, with strong language and unnecessary drug references for a film that is based on a children’s toy line. 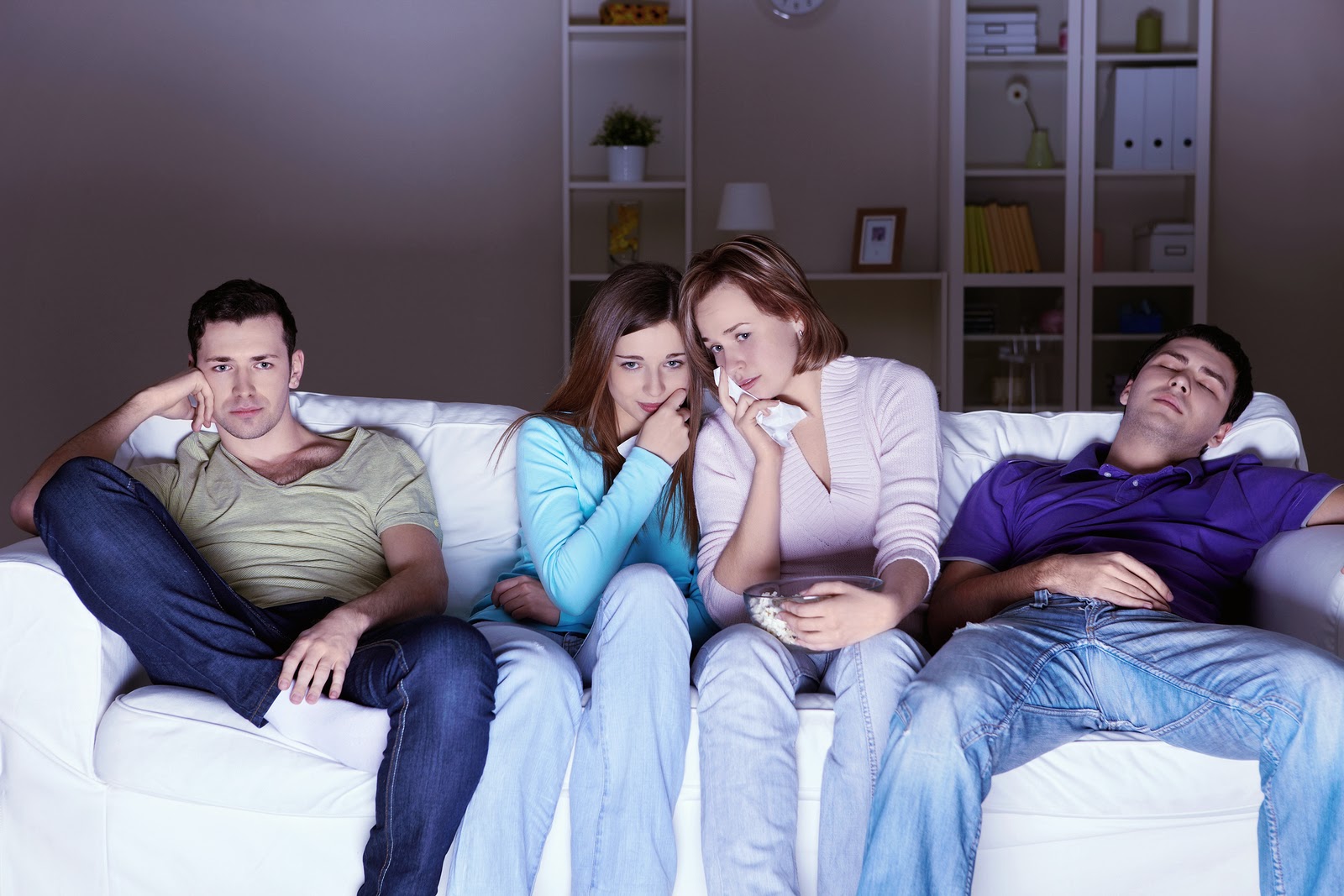 1. Son of the Mask (2005) Creating The Mask without the star power of Jim Carrey is the main reason why the sequel shouldn’t have been made. Even better CGI effects and Bob Hoskin appearing as Odin couldn’t save it. Tell us what you think of these terrible sequels! For more movie entertainment, watch free movies online at Viewlorium.com!