Finding a good sequel to a movie is rare compared to finding a good movie remake. Making sequels is attractive to creators and producers because there is less risk in returning to a story with known popularity than developing new characters and untested plot. In many cases, the sequel continues elements of the original story, often with the same characters and settings. 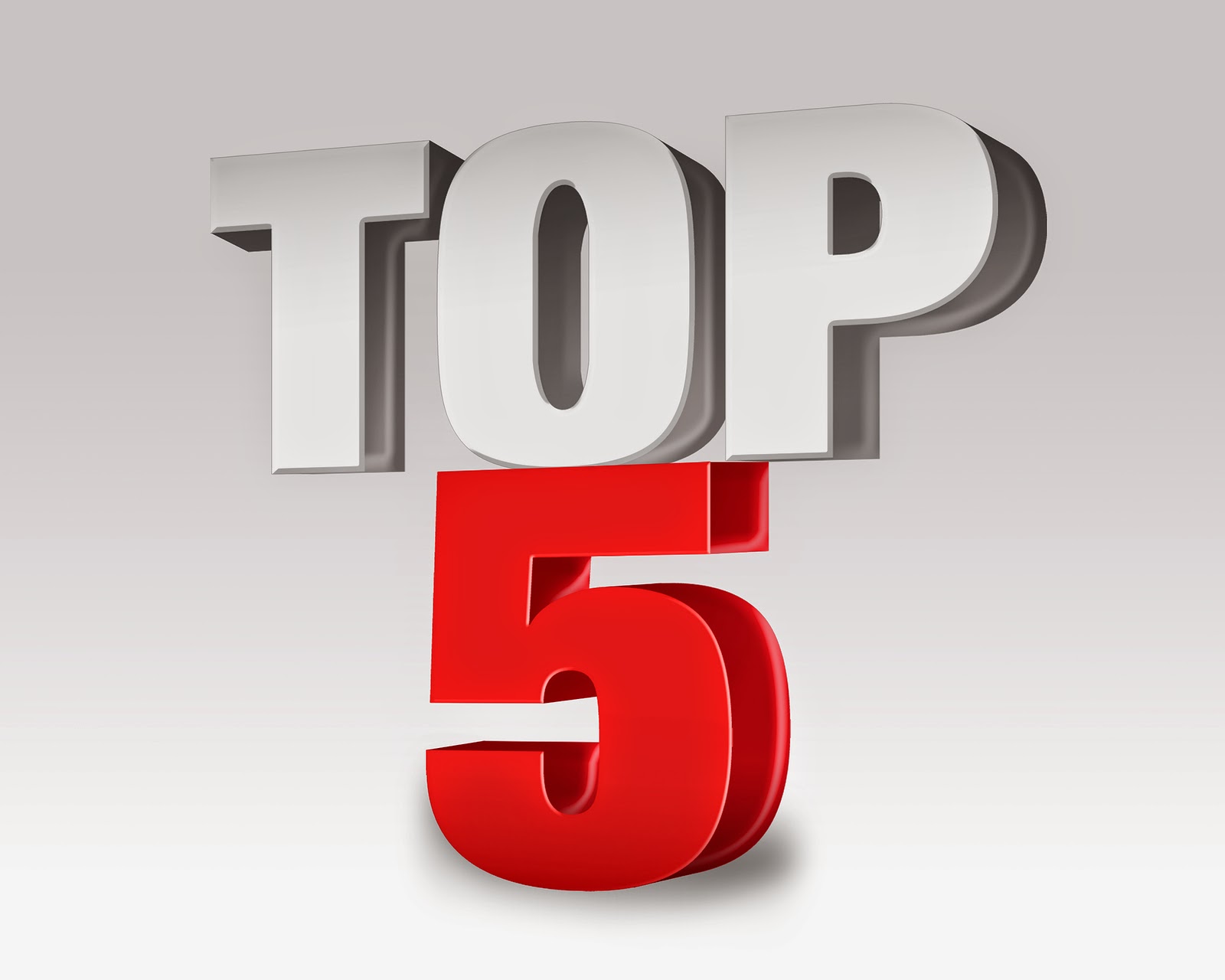 Here are the top 5 movie sequels that we enjoyed since 2000:

5. Kill Bill: Volume 2 (2004) Kill Bill delivers the goods for those expecting a satisfying conclusion to this sequel with an improved plot.

2. Lord of the Rings: The Two Towers (2002) The Two Towers balances spectacular action with emotional storytelling, leaving audiences both wholly satisfied and eager for the final chapter. 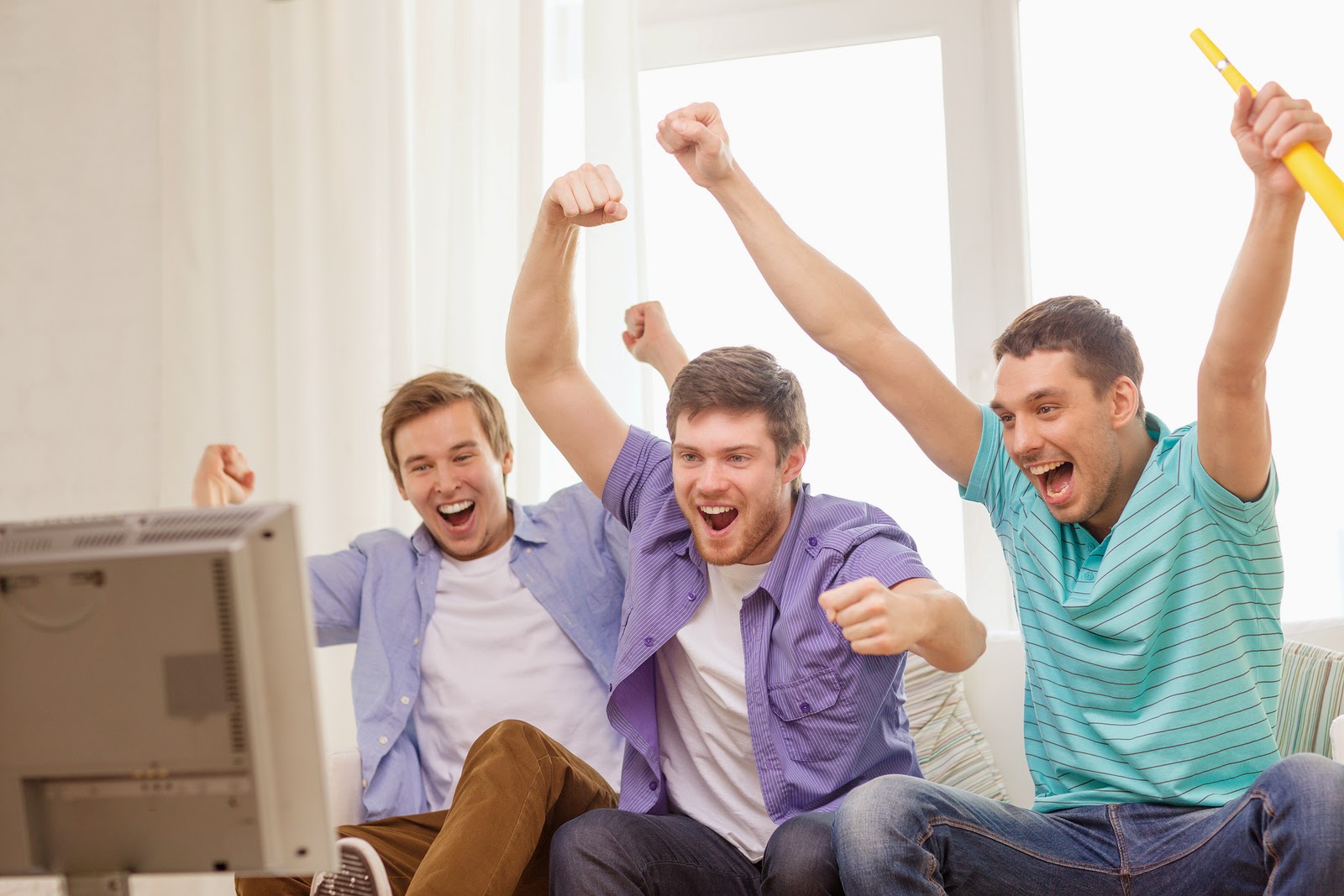 It’s time to watch these movies again and tell us what you think! For more movie entertainment, watch free movies online at Viewlorium.com!
Posted by Unknown at 10:28