Attack of the Megalodon

Sharks have moved around the earth for 400 million years. Their power, size, and strong, toothy jaws fill us with both fear and fascination. Even though they kill only a few people each year, movie portrayals and media coverage of attacks have created an impression that they are voracious killing machines. Like any wild animal, Sharks are only forced to attack when they feel threatened. 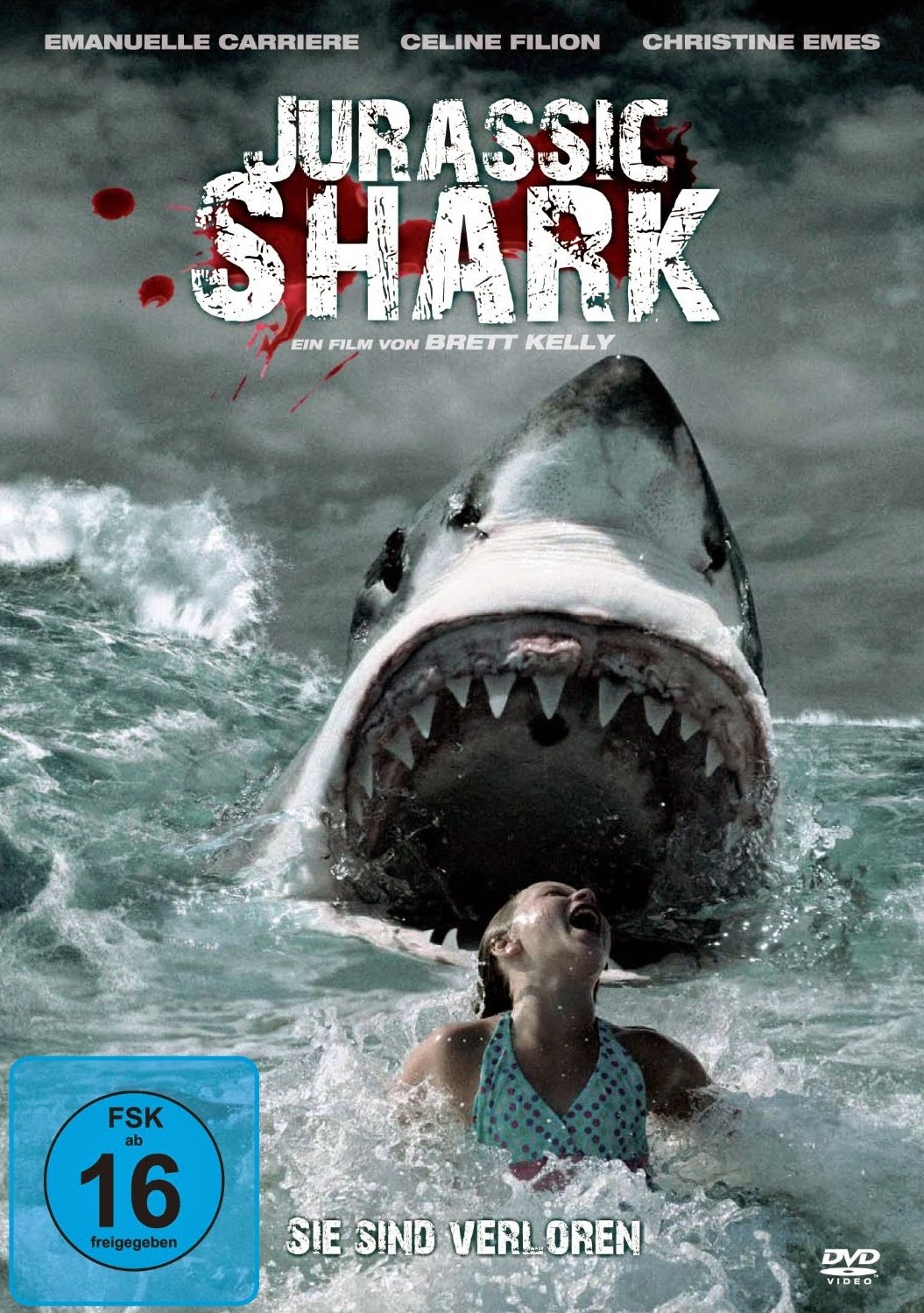 It was a fine day when a prehistoric shark has been awakened by an oil company while exploring. The creature marooned a group of thieves and young female college students on an abandoned land, in the middle of a lake. Unable to escape the beast, the two groups tried to help one another and fight off the ferocious monster. As they fight for their lives, they are killed one by one, until only two of the girls are left. 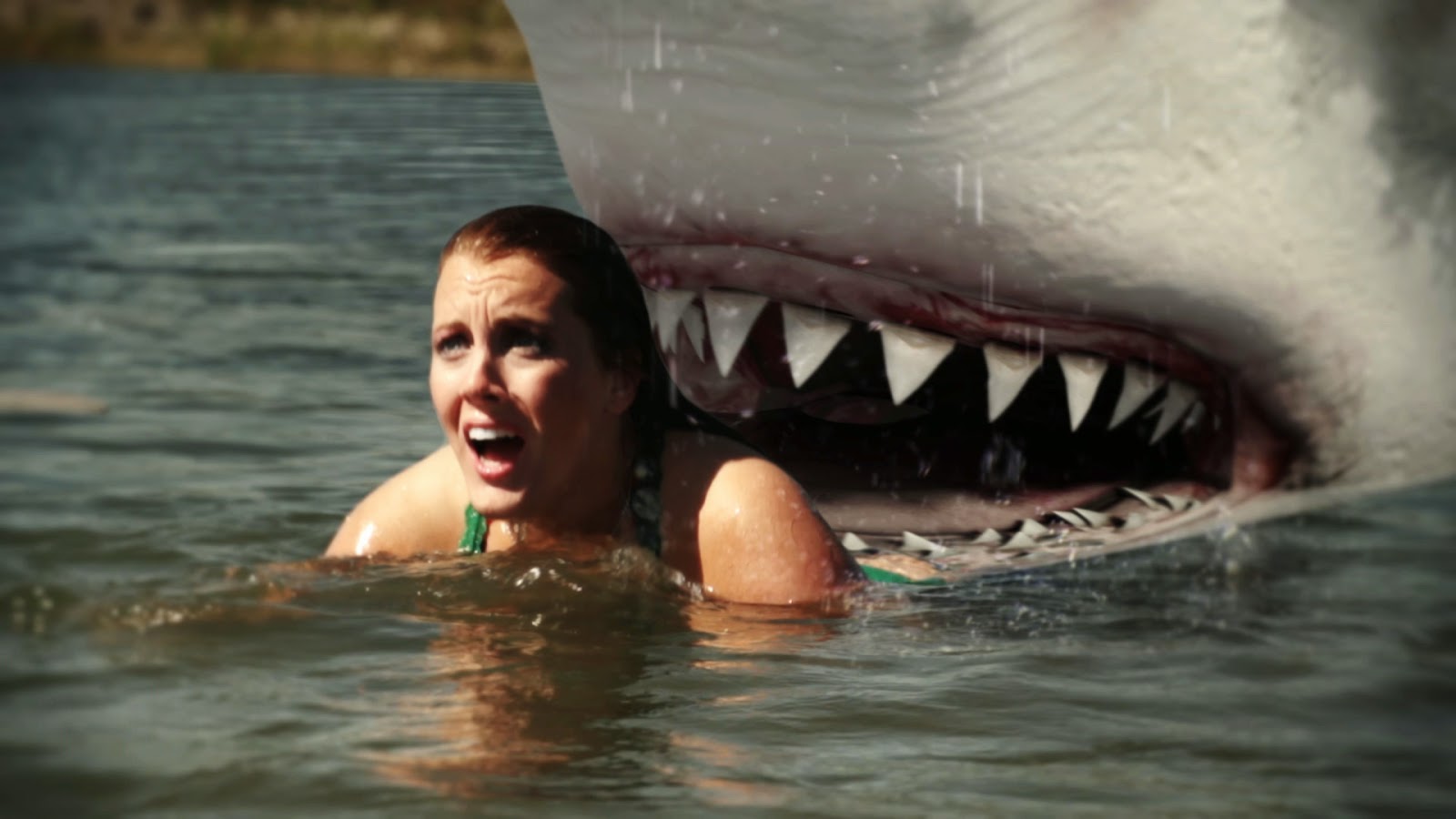 Watch the movie to discover how the girls defend their lives against the Jurassic shark. Take a break from stress, treat yourself something good. Watch free movies online at Viewlorium.
Posted by Unknown at 08:14