Bring Back the Romance with These Valentine Movies

It’s the month of love and we’re choosing no other way to spend it than watching romantic-comedy movies alone or with a loved one. Whether you’re the hopeless romantic, or rather hopeful, these movies will keep you company and give you that warm-fuzzy feeling. 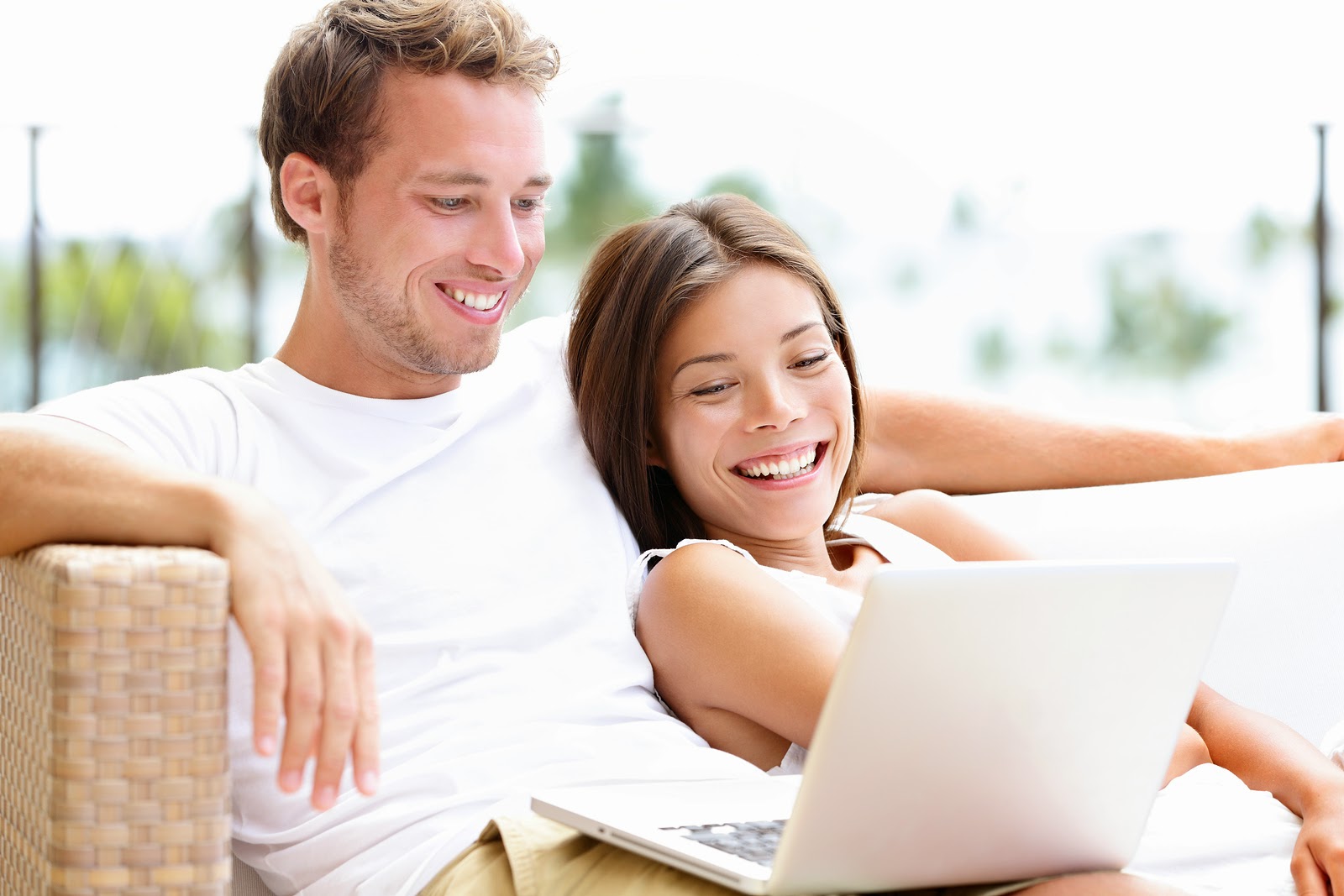 Here are the Best Romantic-Comedies of the 2000s:

High Fidelity (2000)– In a biting romantic comedy, the deft hand of director Stephen Frears and strong performances by the ensemble cast combine to tell an entertaining story with a rock-solid soundtrack.

About A Boy (2002) – When Hugh Grant plays a role; he never leaves out his boyish charms, humor and lovable British accent.

Knocked-Up (2007) – An unconventional way to start a courtship, the raunchy script is well acted and directed.

Silver Linings Playbook (2012) – It walks a tricky thematic tightrope, but David O. Russell’s sensitive direction and some sharp work from a talented cast give it true balance.

Nick and Norah’s Infinite Playlist (2008) – Beneath all the aggressive hipness, there’s a very sweet love story, as Nick and Norah cross paths and forge a genuine bond with each other.

Going the Distance (2010) – Anyone who has ever experienced the highs and lows of long-distance dating can appreciate Going the Distance, one of the most underrated romantic comedies in recent years. 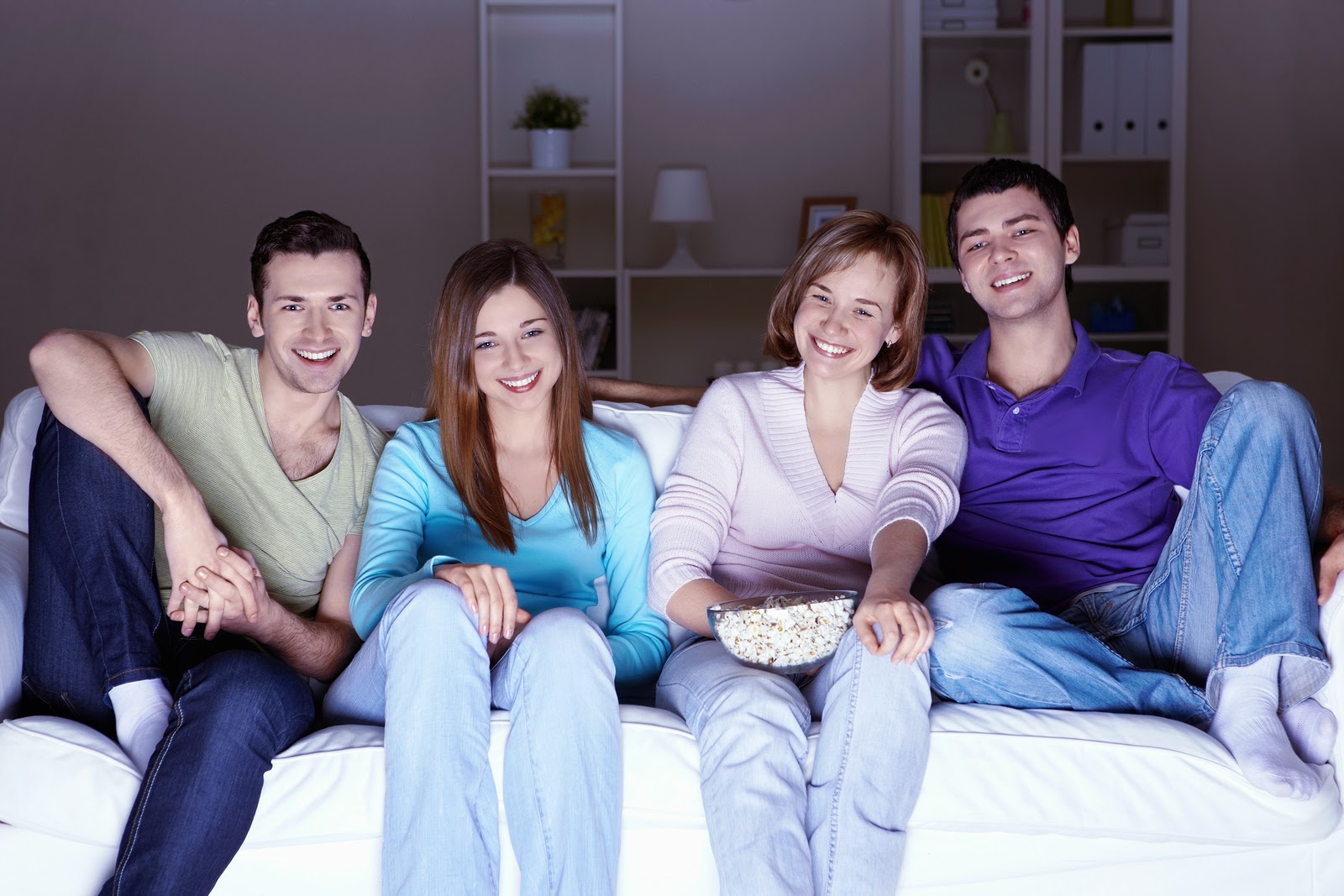 What are you favorite romantic-comedy movies? Tell us in the comments below! For more movie entertainment, watch free movies online at http://viewlorium.com/
Posted by Unknown at 14:00