On Thin Ice: What Will Happen to the Polar Bears?

The ice is melting in the Arctic and polar bears are in trouble. Greg Granger’s “On Thin Ice” is a call to action documentary that shows how troubling the situation is in the North Pole. Released in 2008, the narrative focuses on the unprecedented shrinking of the frozen expanses of the Arctic and the efforts of scientists to save the polar bear species. The rapidly changing environment caused by the excessive burning of fossil fuels and other human-generated pollution leads to a long list of troubles for the species, which is well documented in this film. 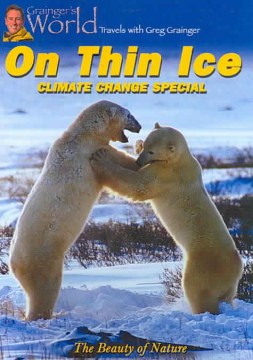 Follow the series of expeditions Greg Grainger goes through in the Arctic to see the truth of the polar bear’s plight. In this documentary you will witness heartbreaking footage like these:

• An infant polar bear crying for help when its mother is tranquilized by researcher Nick Lunn, for the sake of saving the species.

• Due to the lack of food sources, it is presumed that the remains of a bear found died from starvation.

• Close encounters with starving polar bears that break into a building in the search for food.

• Observe how bears feed in their natural habitat by hunting seals and devouring whale carcasses.

• Hungry bears and huskies fight over food as they struggle to survive. 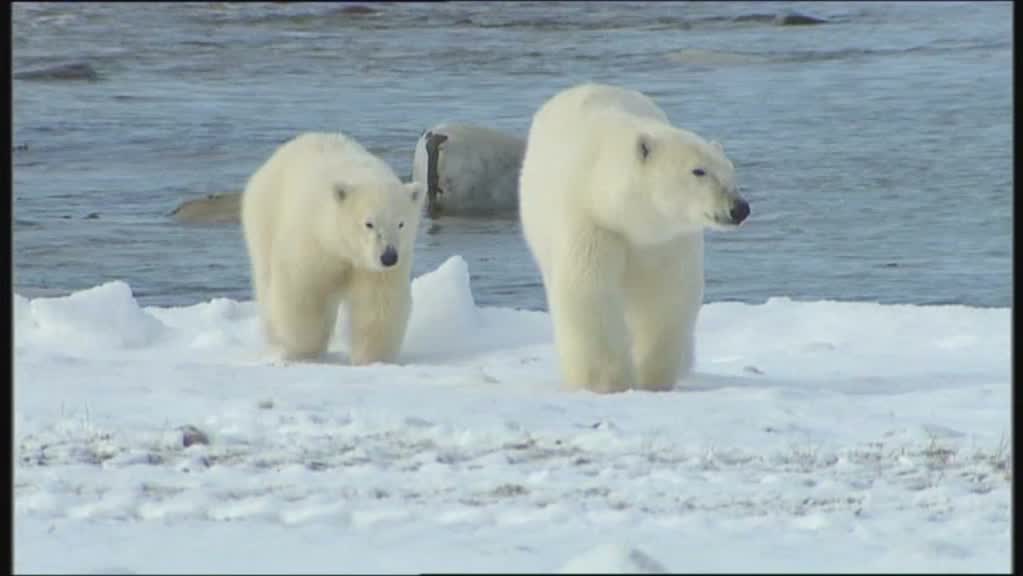 Motivation for a Greener Future

The cries of a young polar bear cub is enough to inspire anyone to start doing their part for the planet. It is not their suffering that makes this documentary worth watching. It is the resilience of this species to the changes around them that is truly inspiring. Spark the passion for saving the planet and the bears; watch free movies online like this gripping tale.
Posted by Unknown at 11:19