When it comes to films, especially for high-budget movies in Hollywood, the first thing everyone thinks of is how much money will it generate? What is the point of creating movies that will not appeal to an audience? Films are for entertainment and the reception of the public is an important aspect. Have you yourself ever wondered what does the general population prefer to watch? It’s time to stop wondering because we have gathered the statistics and compiled them to give you a better view of what people are looking for when it comes to movies. It’s not a surprise that Comedy ranks first above the rest. Movies are supposed to make you feel good, and as the saying goes: “laughter is the best medicine”. Although taking into consideration that there were over 2,040 Comedy movies released from 1995-2014 in Hollywood alone. That’s a far gap from the 614 Adventure (the next highest-grossing movie genre) films released during the same time span.

It’s all well and good to say that Comedy is king, but the question is what kind of movies do you like? Do you like romantic comedies, sex comedies, or another flavor of funny film? When you think about it, it all comes down to preference. Luckily for you there are ways to enjoy every kind of comedy film if you visit Viewlorium, where you can watch movies online for free. You don’t have to limit yourself to just watching one genre, either; explore and enjoy the unlimited selection that’s available! 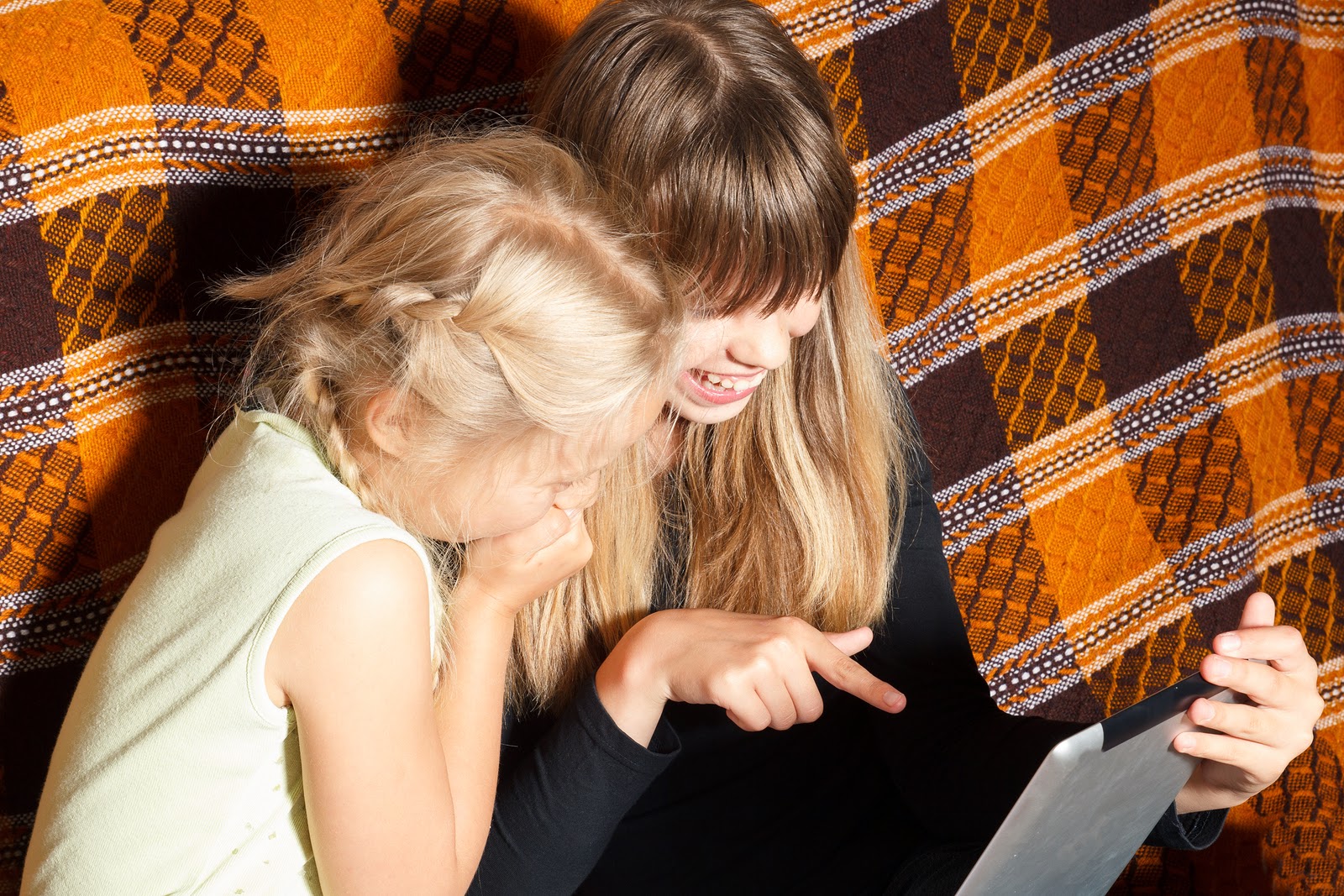